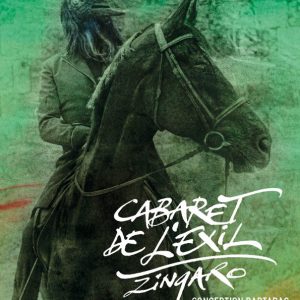 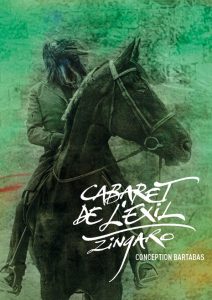 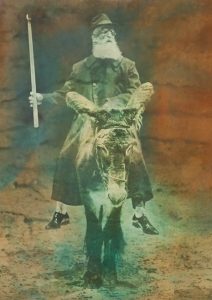 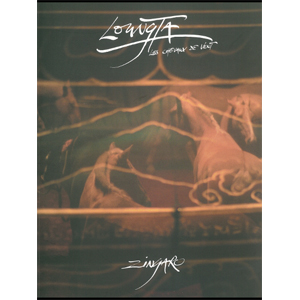 In "Loungta, les chevaux de vent", Bartabas is inspired by a singular civilization, a unique spirituality, without deviating from his rider's perspectives, his personal quest, or his aesthetics. Here, the breath of Tibet, with its rites, its dances, its masks, its symbols and the deep chants of the monks of Gyuto, imposes itself by violent jolts, calm meditations, grimacing parades, as if the round of the existence was played in transparency on all the modes of the visible and the invisible, as if the interviewed images combined force of appearance and power of revelation. At every moment the gaze is alerted, enchanted, rushed, invited to follow tracks that pass through airlocks of lights and shadows, with unexpected escapes, flashes of consciousness, unveilings transformed into offerings. A creation of the Zingaro Equestrian Theater Conception, direction, scenography: Bartabas Assistant director: Anne Perron Rider and horse costumes: Marie-Laurence Schakmundes, assisted by Eve Leroux, Elisabeth Cerqueira, Evelyne Mettot, François Siméon, Yannick Laisné and Alain de Raucourt Masks: Ehrard Stiefel with Dominique Contesso, assisted by Aydé Rouvière and Sigfrido Rivera Hats and accessories: Gérard Viard Make-up and hairstyling: Caroline Roy-Gönpo Painting and decorations : Didier Martin and Laurence Durlot, Anne Garcia and Valia Sanz Photography: Antoine Poupel
10,00€
Ajouter au panier 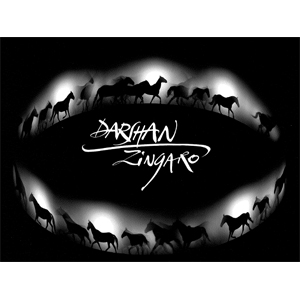 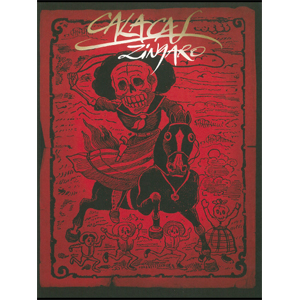